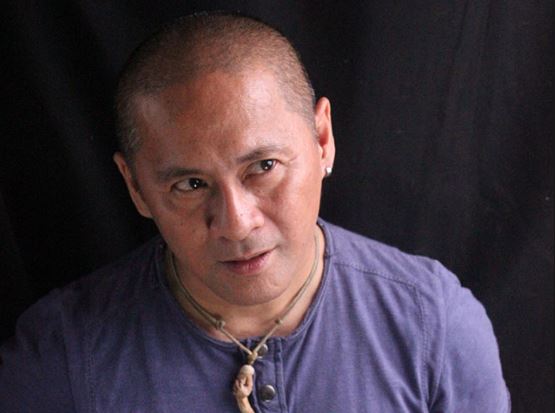 I WRITE this in the first person to make it personal and authentic. After all, the personal is also political.

I voted for Binay and Marcos. And now I support President Duterte. And some of my friends are trying so hard to understand me. They think I have gone to the dark side.

Enemies will always attack me. They will always find fault in what I post or write, or say, and one should no longer be surprised, more so in this season of division and polarization.

However, what throws me off, for which I must admit I need to recover from, is when friends, or at least that’s how I see them, attack me.

I seldom post in other people’s walls in Facebook, since I have instructed myself to let people be with their politics. This is also to avoid being accused of invading another person’s territory. A few days back, however, I took exception to a post by one of my former students at UP Los Baños, who made this audacious generalization that all people who criticize Leni Robredo are “bayaran,” or paid hacks. I reminded her that I am a critic of Robredo but she would know that I am not paid to bash her Vice President. Perhaps as a sign of yielding to her former professor, she said that I was excluded.

Until another friend, who was also one of our alumni, and without mincing his words, insisted that I was a “bayaran.” He posted this publicly in the open, knowing that I would definitely read it. To think that this is the same person who months ago chatted with me, asking me for advice regarding employment prospects considering that he already resigned from the university where he was working.

A part of me, the indecent part, wanted to give him hell. But I reminded myself that it’s not worth it.

I know I am not alone in this situation. There are many others like me who have been abandoned and attacked by their friends because we chose the side they hate.

I am particularly targeted for making what they construe as terrible political choices.

I voted for Jojo Binay, despite all the corruption allegations against him. I also voted for the son and namesake of the dictator Ferdinand Marcos. And now, I am a supporter of Rodrigo Duterte, the cursing and uncouth outsider they accuse of being a mass murderer. How can one remain decent in the eyes of this crowd when all the choices I’ve made represented everything they worked so hard to diminish and demonize?

They are the decent ones, yet many of them fight for the rights of drug criminals, even as they turn a blind eye to the rights of their victims. They decry the death of the former as extra-judicial killing, even as they consider the latter as simply murder. They cry out for the abomination that is the former, while they settle for the ordinariness of the latter.

They are the decent ones, yet they ignore, and even deny, the evidence of electoral fraud that may have attended Leni Robredo’s narrow win over Bongbong Marcos. Worse, some of them even consider it as an acceptable political karma for the Marcoses.

They are the decent ones. They frown upon the cursing of President Duterte. They make an issue of his womanizing and misogyny They condemn him for these immoralities. Yet they refuse to condemn Leila de Lima for being a party in the commission of an immoral adulterous act. Worse, they even celebrated Leila’s frailty, and turned her into a hashtag for #everywoman, without even attempting to commiserate with the suffering of another woman, the legal wife.

They are the decent ones. They accuse President Duterte of committing atrocities against innocent drug users and their families. They erupt in agreement every time critical media paint the
President as a brutal killer and a human rights violator. But they are silent when the Philippine Daily Inquirer painted a member of the brutal Abu Sayyaf as a good kid.

The country is now so divided. Friendships are being abandoned. Ironically, in the name of decency, decency is being betrayed. Several of my friends told me patronizingly that they were trying to understand why I am on the side of President Duterte and Bongbong Marcos.

I have news for them. Decent friends don’t have to try. They just accept, respect, and understand.