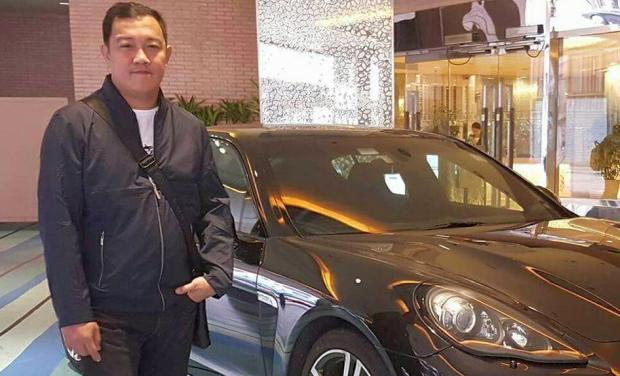 Manila, Philippines – At around 8:30 p.m. on August 5, Pasay City Councilor Borbie Rvera, 39, was shot dead outside the SM Southmall in Las Pinas.

Rivera was rushed to the Asian Hospital and Medical Center in Muntinlupa and was pronounced dead on arrival, according to Senior Superintendent Marion Balonglong, Chief of Las Pinas City police station.

According to police reports, the victim was shot outside Door No. 4 of SM Southmall, the side of Alabang-Zapote road.

Chief Supt. Tomas Apolinario, director of the Southern Police District specified that the incident was not a robbery-holdup or an act of terrorism, it was purely crime of murder.

The Las Pinas police and SPD were already ordered to conduct a joint operation to identify the suspects of the killing. The police also reported that there were no casualties reported.

Rivera, the chair of Barangay 112 and the existing president of the Liga ng mga Barangay sa Pilipinas, said to have survived an ambush in Pasay last June.

According to Rappler, he was arrested back in April 2015 on murder charges for allegedly involving in a drive-by shooting in Makati, which killed one person and others wounded.

Meanwhile, the SM Southmall security and PNP has declared the mall safe and will resume its official business. Below is the management’s official statement after the incident.

“There was an incident that happened, in the driveway outside the mall, involving a male customer. The customer was immediately attended to and taken to the nearby hospital accompanied by our emergency response team. The incident necessitated the temporary closure of that particular area to ensure the safety of the people in the vicinity. Our security, together with the local PNP, has already declared the mall safe to be re-opened. The Mall is back to normal operations. A joint investigation with the PNP is currently ongoing.”