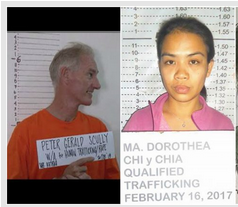 She is now detained at Lumbia City Jail and is facing four counts of qualified trafficking. 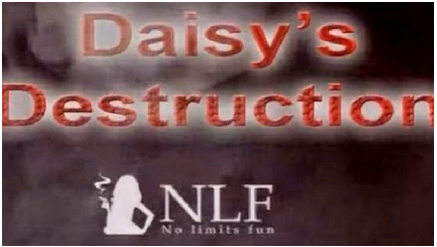 Now that Death Penalty is soon to be reimposed, netizens were calling out to have the suspects taste death that they deserved.