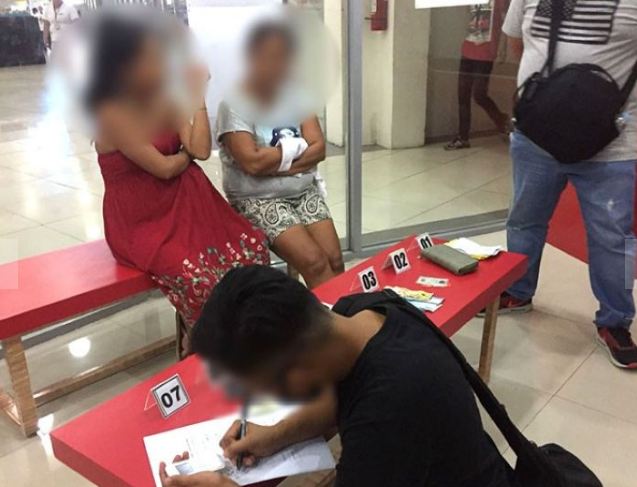 A 22-YEAR-OLD pregnant woman was caught offering to sexually abuse her six-year-old daughter and her sisters, ages 18 and 21 in exchange for money from an online predator. The suspect also live streams the abuse, according to Sun Star Cebu’s report.

Members of the police’s Women and Children Protection Center (WCPC)-Visayas Field Unit conducted the entrapment operation in Cebu City on Wednesday, April 11 at around 1 p.m.

Parts of the evidences recovered by the authorities are mobile phones and money transfer receipts.

“While the Philippines has been dubbed the global ‘epicenter’ for the live streaming of child sexual abuse, it is quickly becoming the leader in combating this horrendous crime. International Justice Mission (IJM) praises the PNP (Philippine National Police) Women and Children’s Protection Center as they prioritize rescuing the most vulnerable members of society — young children and women being sexually abused and exploited in Osec,” said lawyer John Tanagho, director of IJM-Cebu Field Office.

“Across the country, online traffickers are now routinely arrested and charged with non-bailable offenses such as human trafficking, along with cybercrimes and producing child pornography, thanks to diligent and focused police investigations and operations,” he added.

The pregnant woman’s 43-year old mother was also arrested after claiming the money sent by the suspect.

The said operation was supported by the Inter-Agency Council Against Trafficking-Central Visayas, the Women and Children Protection Desk and Special Weapons and Tactics of the Cebu City Police Office, Department of Social Welfare and Development (DSWD)-Central Visayas, and IJM.

Meanwhile, the victims are reportedly now taken by DSWD and now receiving trauma-informed care, according to Sun Star Cebu’s report.