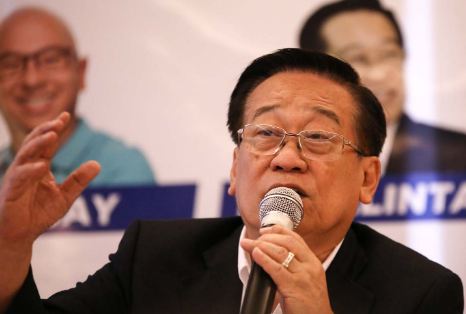 Otso Diretso senatorial candidate Romulo Macalintal has expressed hope that voters including the millennial would support his bid in the upcoming midterm elections.

In another post, the so-called Mr. Senior Citizen or vlogger lolo on social media, said he was grateful for the support of the millennials in the country.

Earlier, Macalintal stressed that the opposition slate may be suffering from low voter awareness but for good reason.

Otso Diretso senatorial candidates will focus on easing the life of the Filipino family, according to their campaign manager Senator Kiko Pangilinan.

Pangilinan also said that they will knock on doors and talked to ordinary people all over the country.