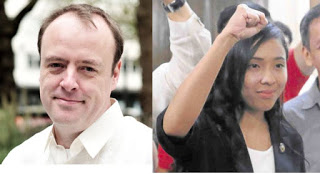 British national and Duterte supporter Malcolm Conlan can’t help but condemn Kabataan Party-list Sarah Elago for accusing the president of being a ‘dictator.’

Conlan was referring to Elago’s statement in 2018 amid the walk-out incidents of some students during classes.

In an open letter he posted on his Facebook account, Conlan argued why Elago’s claim are false accusations.

AN OPEN LETTER TO REP.SARAH ELAGO

1. President Duterte welcomes protesters in the Philippines, in fact he has no problem facing and debating with this those who don’t agree with him. A Dictator wouldn’t do that?

2. ‘Tyrannical attacks on youth and the people’???

Free education in state universities. Free healthcare for those in poverty. No deposits on private hospital admissions, encouraging young people to gain a good education by introducing a curfew so that parents can’t take their children out begging in the middle of the night. 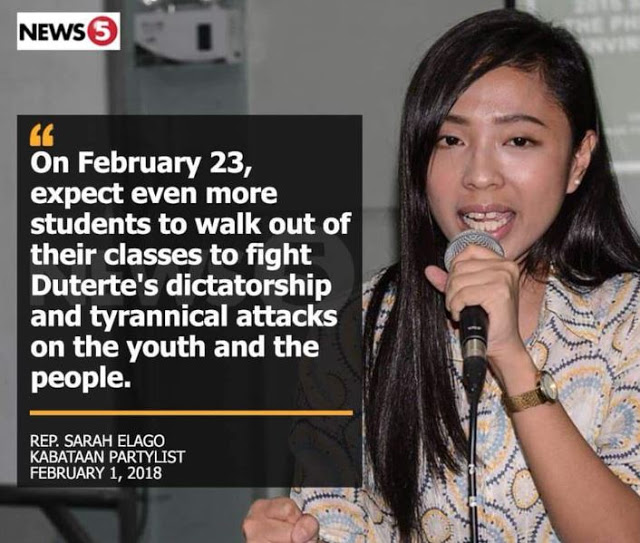