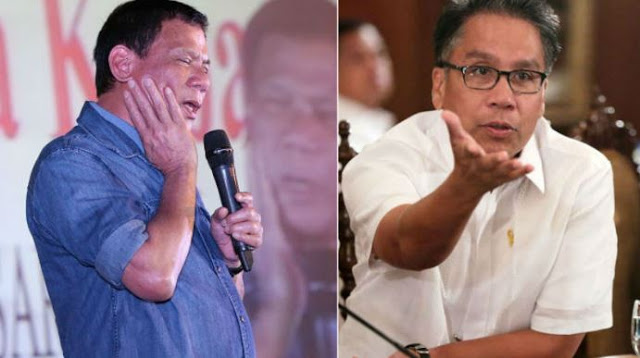 President Rodrigo Duterte claimed that it was because of former Interior Secretary Mar Roxas why 44 commandos of the Special Action Force (SAF) died in Mamasapano, Maguindanao in 2015.

“He wasted 44 lives for nothing. They could not even explain why it was the police who went there… hanggang ngayon hindi niya sinagot ito,” Duterte said in a speech in Cagayan, referring to the Mamasapano encounter between SAF and Moro rebels which resulted to the fall of 44 cops in the said operation.

The President pointed out that the SAF was not familiar with the terrain and questioned why no reinforcements were provided despite the availability of air assets nearby the area.

He also shared that he was with Roxas and former president Noynoy Aquino when the incident happened.

Roxas was then the secretary of the Department of the Interior and Local Government (DILG). It was also reported that he was kept in the dark about the details of the operation.