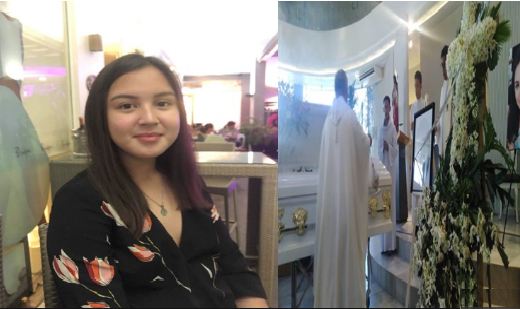 Manila, Philippines – The boyfriend of 19-year-old Ashley Abad who reportedly died in drug overdose allegedly admits of giving his girlfriend illegal drugs before the incident.

The death of the teenager during a party in Cebu City last January 19 has been the headlines of several local news outlets and social media pages.

Director General Aaron Aquino of Philippine Drug Enforcement Agency (PDEA) said in an interview with DZMM, that Ashley’s sibling and relative allegedly heard the boyfriend telling the doctor that he gave an ecstasy to the victim.

Authorities have also requested for an affidavit from the doctor who examined Ashley’s body.

Meanwhile, Aquino said that the victim’s boyfriend and her friends were not yet giving any statements about the incident.

Benny Abad, Ashley’s uncle assumed that someone might have put drugs on the victim’s drink insisting that his niece never used  any illegal drugs.

Ashley attended a concert at the Cebu Business Park on the eve of the Sinulog Festival. She was said to have collapsed in the middle of the said event.