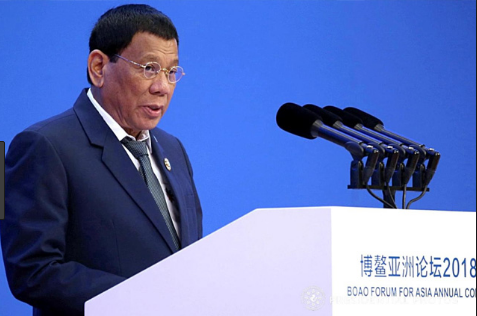 President Rodrigo Roa Duterte, in his speech during the opening ceremony of Boao Forum for Asia (BFA) Annual Conference 2018 at the BFA International Convention Center in Boao, People’s Republic of China on April 10, 2018

Manila, Philippines – Amid the criticisms and ouster plot, President Rodrigo Duterte, has made an impact not just in the Philippines but also across Asia for the past two years since he assumed the position.

From a Manila Times and KAMI article, it was reported that there were five significant contributions of the president in terms of geopolitics and law enforcement in Asia.

Furthermore, Japan has rendered both economic and military help to the Philippines. The Japanese also donated marine surveillance aircraft and patrol boats. 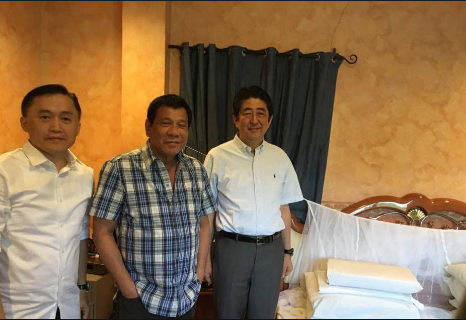 2. Russia and the Philippines relationship – The country has strengthened maritime ties with Russia. Thousands of assault rifles and helmets were among the military gear Russia donated to the Philippines under Duterte administration. * 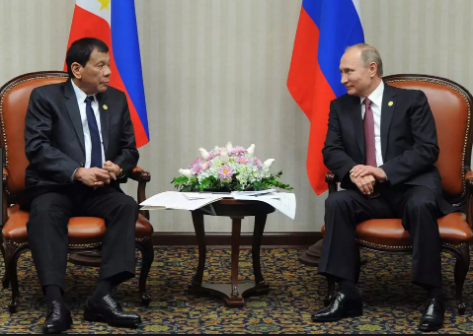 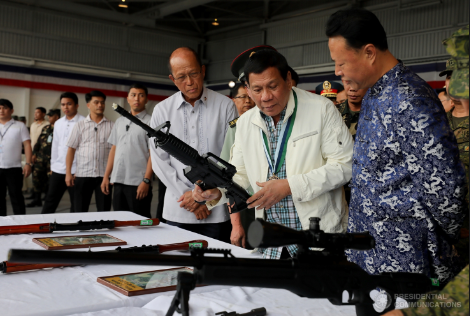 4. Anti-narcotics campaign – The president has been known for his anti-narcotics war which also inspired other countries like Indonesia and Bangladesh to strengthen their own. 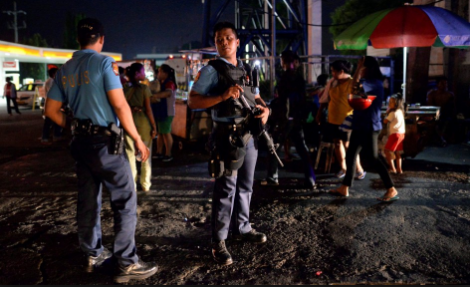 5. Protection for Overseas Filipino Workers (OFW) – Middle East countries like Kuwait have implemented policies granting the request of President Duterte to prioritize the condition and welfare of the OFWs. 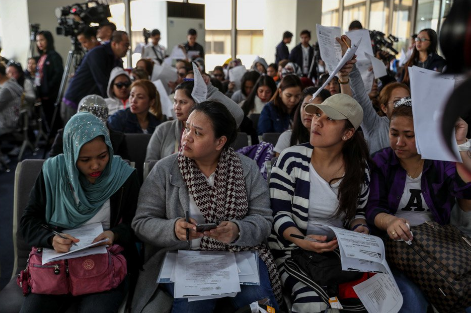