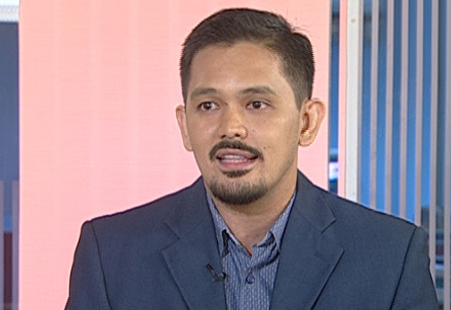 Belgica, on Monday said that Trillanes used his allocation in funding a lamp project that was never implemented.

“He had so many ghost projects that we discovered,” Belgica said.

Mentioning records from the Department of Budget and Management (DBM), thee group together with he Volunteers Against Crime and Corruption headed by its founding chairman Dante Jimenez Trillanes was said to have received a total of P245 million in DAP money.

Belgica also said that he already submitted the documents to the Department of Justice (DOJ) related to Trillanes’ alleged ghost projects.

“We submitted our report to the DOJ so they can validate our information themselves and investigate through the National Bureau of Investigation para fair,” he added.

When asked for his comments in an ambush interview at the Senate, Trillanes said:

Belgica is another President Rodrigo Duterte supporter while Trillanes is one of the president’s critics.